Skip to Content
Home Inights Want an FHA Loan? It’s About to Get More Difficult 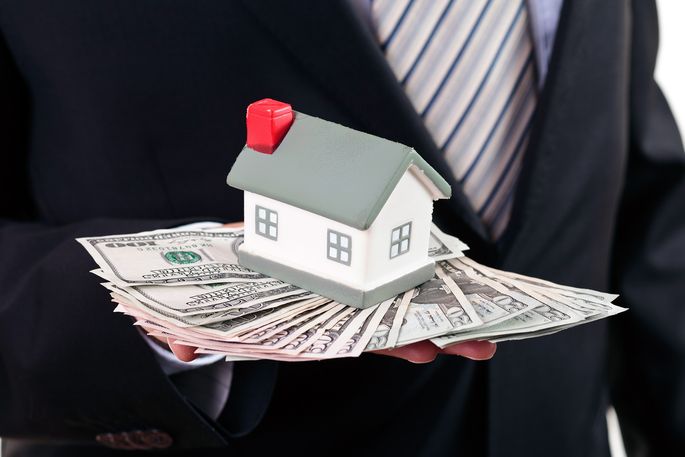 If you’re looking to buy a home with a Federal Housing Administration loan, you can expect to face some new hurdles starting next week.

A few changes are coming on Sept. 14—and some of them have the potential to be a deal breaker for buyers, at least in the short term.

“I anticipate borrowers as a whole having a more difficult time qualifying for an FHA loan,” says Matt Hackett, operations and underwriting manager for Equity Now, a direct mortgage lender in New York City.

The backstory: FHA loans are backed by the federal government. Since they require very low down payments—starting at 3.5%—and have lenient credit requirements, these loans are often used by home buyers who wouldn’t otherwise be able to qualify for, or afford, a standard mortgage.

But now, the FHA wants to tighten up some loan requirements to favor backing mortgages for those with stronger fiscal records.

“We’re trying to promote access to mortgage finance—not to restrict it—but to do so in a responsible manner,” says Brian Sullivan, supervisory public affairs specialist with the U.S. Department of Housing and Urban Development.

Previously, student debt deferred at least 12 months beyond closing would not affect your debt-to-income ratio. But that’s no longer the case.

So what does this mean for home buyers still paying off their education? And what should they do about it? According to our experts: Reach out to a mortgage broker or HUD counselor ASAP.

“Take the time to meet with an experienced loan officer who will be able to put together the best buying ‘game plan’ for you,” says Dave Fry, a Realtor in St. Paul, MN.

The new rule might deter some potential home buyers. But even if it removes them from the market in the short term, it might be for their own good, Fry says.

“It will ultimately protect them from trouble later,” Fry says.

If you haven’t been employed for six months or longer (known euphemistically as an extended absence), start working again as soon as you can. Under the new rules, borrowers will need six months on the job after an extended absence, regardless of the reason for the absence (even raising kids, which previously was deemed an “acceptable employment situation”).

Some potential headaches include the following:

So are these changes good or bad?

The changes are “generally more credit-restrictive, which reduces access to credit,” Hackett says. “In that sense, they are not beneficial to potential home buyers.”

Fry has a more positive outlook.

“I don’t think any of these new rules are bad,” Fry says. “Talk to both your Realtor and your loan officer—they are there to help you make the best decisions.”

For a more detailed look at the FHA changes, check out the new handbook.